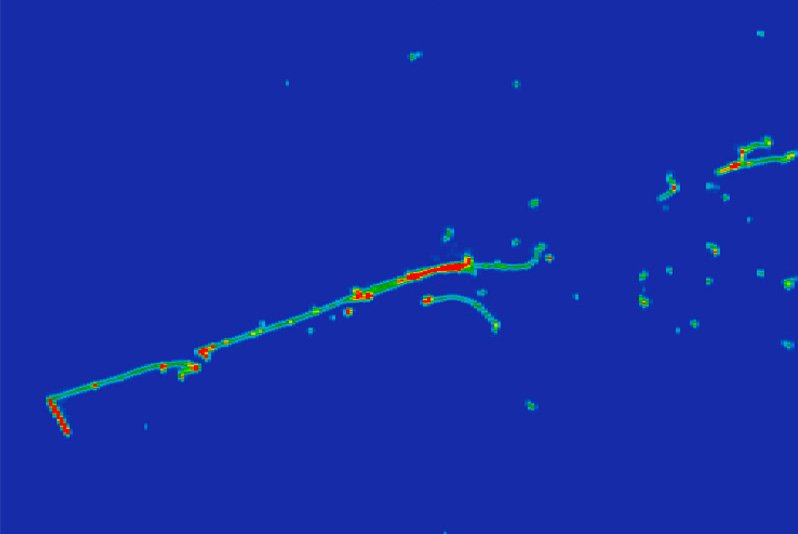 Neutrinos are one of the most mysterious members of the Standard Model, a framework for describing fundamental forces and particles in nature. While they are among the most abundant known particles in the universe, they interact very rarely with matter, making their detection a challenging experimental feat. One of the long-standing puzzles in neutrino physics comes from the Mini Booster Neutrino Experiment (MiniBooNE), which ran from 2002 to 2017 at the Fermi National Accelerator Laboratory, or Fermilab, in Illinois. MiniBooNE observed significantly more neutrino interactions that produce electrons than one would expect given our best knowledge of the Standard Model — and physicists are trying to understand why.

In 2007, researchers developed the idea for a follow-up experiment, MicroBooNE, which recently finished collecting data at Fermilab. MicroBooNE is an ideal test of the MiniBooNE excess thanks to its use of a novel detector technology known as the liquid argon time projection chamber (LArTPC), which yields high-resolution pictures of the particles that get created in neutrino interactions.

Physics graduate students Nicholas Kamp and Lauren Yates, along with Professor Janet Conrad, all within the MIT Laboratory for Nuclear Science, have played a leading role in MicroBooNE’s deep-learning-based search for an excess of neutrinos in the Fermilab Booster Neutrino Beam. In this interview, Kamp discusses the future of the MiniBooNE anomaly within the context of MicroBooNE’s latest findings.

Q: Why is the MiniBooNE anomaly a big deal?

A: One of the big open questions in neutrino physics concerns the possible existence of a hypothetical particle called the “sterile neutrino.” Finding a new particle would be a very big deal because it can give us clues to the larger theory that explains the many particles we see. The most common explanation of the MiniBooNE excess involves the addition of such a sterile neutrino to the Standard Model. Due to the effects of neutrino oscillations, this sterile neutrino would manifest itself as