A unique collaboration with US Special Operations Command 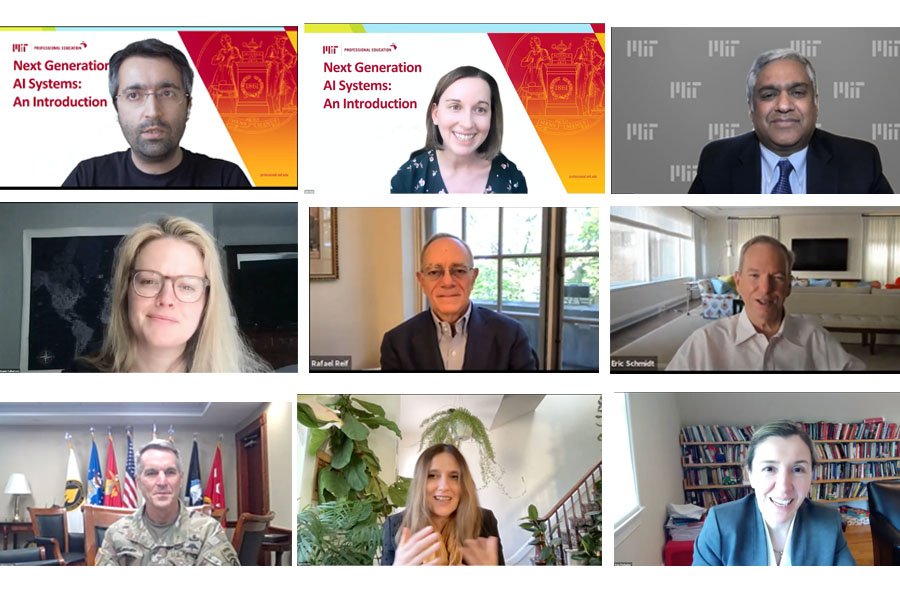 When General Richard D. Clarke, commander of the U.S. Special Operations Command (USSOCOM), visited MIT in fall 2019, he had artificial intelligence on the mind. As the commander of a military organization tasked with advancing U.S. policy objectives as well as predicting and mitigating future security threats, he knew that the acceleration and proliferation of artificial intelligence technologies worldwide would change the landscape on which USSOCOM would have to act.

Clarke met with Anantha P. Chandrakasan, dean of the School of Engineering and the Vannevar Bush Professor of Electrical Engineering and Computer Science, and after touring multiple labs both agreed that MIT — as a hub for AI innovation — would be an ideal institution to help USSOCOM rise to the challenge. Thus, a new collaboration between the MIT School of Engineering, MIT Professional Education, and USSOCOM was born: a six-week AI and machine learning crash course designed for special operations personnel.

“There has been tremendous growth in the fields of computing and artificial intelligence over the past few years,” says Chandrakasan. “It was an honor to craft this course in collaboration with U.S. Special Operations Command and MIT Professional Education, and to convene experts from across the spectrum of engineering and science disciplines, to present the full power of artificial intelligence to course participants.”

In speaking to course participants, Clarke underscored his view that the nature of threats, and how U.S. Special Operations defends against them, will be fundamentally affected by AI. “This includes, perhaps most profoundly, potential game-changing impacts to how we can see the environment, make decisions, execute mission command, and operate in information-space and cyberspace.”

Due to the ubiquitous applications of AI and machine learning, the course was taught by MIT faculty as well as military and industry representatives from across many disciplines, including electrical and mechanical engineering, computer science, brain and cognitive science, aeronautics and astronautics, and economics.

“We assembled a lineup of

The post A unique collaboration with US Special Operations Command appeared first on MIT News | Massachusetts Institute of Technology.