Another Step Towards Breakeven Fusion 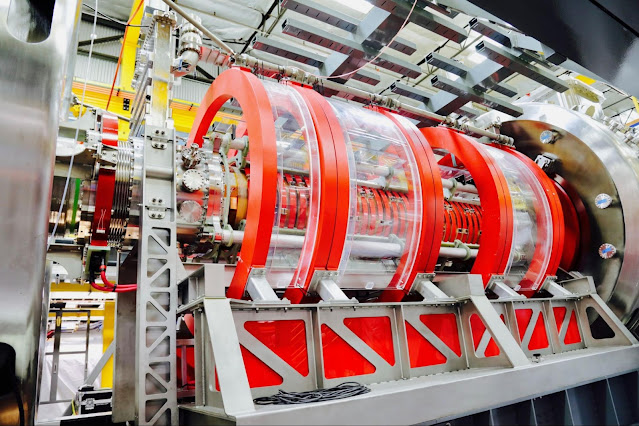 For more than 70 years, plasma physicists have dreamed of controlled “breakeven” fusion, where a system is capable of releasing more energy in a fusion reaction than it takes to initiate and sustain those reactions. The challenge is that the reactor must create a plasma at a temperature of tens of millions of degrees, which requires a highly complex, finely tuned system to confine and sustain. Further, creating the plasma and maintaining it, requires substantial amounts of energy, which, to date, have exceeded that released in the fusion reaction itself. Nevertheless, if a “breakeven” system could be achieved, it could provide ample zero-carbon electricity, the potential impact of which has driven interest by government laboratories, such as ITER and the National Ignition Facility, as well as several privately funded efforts.

Today we highlight two recently published papers arising from our collaboration with TAE Technologies1, which demonstrate exciting advancements in the field. In “Overview of C-2W: High-temperature, steady-state beam-driven field-reversed configuration plasmas,” published in Nuclear Fusion, we describe the experimental program implemented by TAE, which leverages our improved version of the Optometrist Algorithm for machine optimization. Due in part to this contribution, the current state-of-the-art reactor is able to achieve plasma lifetimes up to three times longer than its predecessor. In “Multi-instrument Bayesian reconstruction of plasma shape evolution in the C-2W experiment,” published in Physics of Plasmas, we detail new methods developed for analyzing indirect measurements of plasma to reconstruct its properties in detail. This work enabled us to better understand how instabilities in the plasma arise and to understand how to mitigate these perturbations in practice.

Optimizing the Next Generation Fusion Device
The C-2W “Norman” machine (named for TAE’s late co-founder Prof. Norman Rostoker) is a nearly complete rebuild of the C-2U machine that we described in 2017. For this updated

The post Another Step Towards Breakeven Fusion appeared first on Google AI Blog.