Artificial intelligence is smart, but does it play well with others? 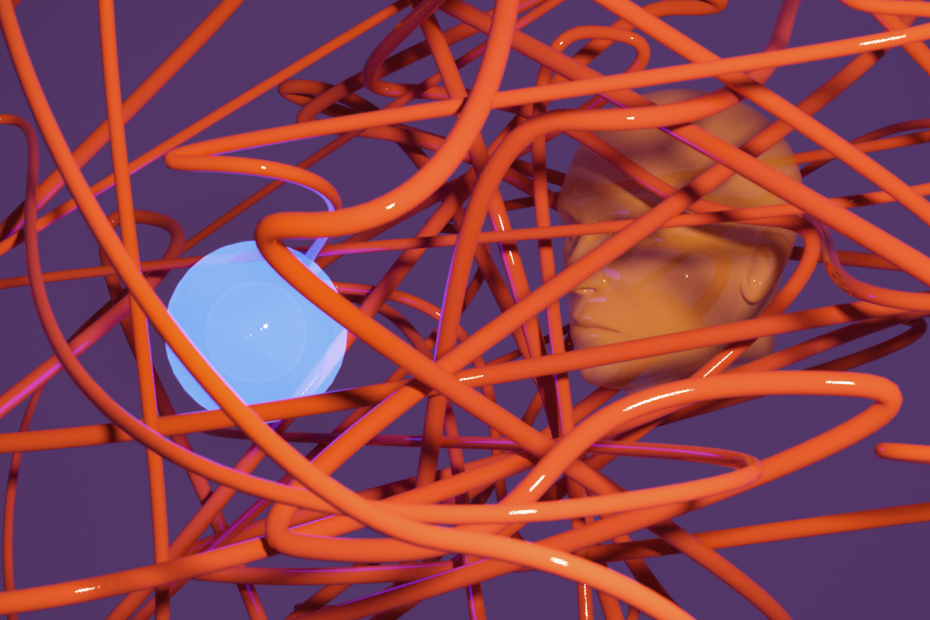 When it comes to games such as chess or Go, artificial intelligence (AI) programs have far surpassed the best players in the world. These “superhuman” AIs are unmatched competitors, but perhaps harder than competing against humans is collaborating with them. Can the same technology get along with people?

In a new study, MIT Lincoln Laboratory researchers sought to find out how well humans could play the cooperative card game Hanabi with an advanced AI model trained to excel at playing with teammates it has never met before. In single-blind experiments, participants played two series of the game: one with the AI agent as their teammate, and the other with a rule-based agent, a bot manually programmed to play in a predefined way.

The results surprised the researchers. Not only were the scores no better with the AI teammate than with the rule-based agent, but humans consistently hated playing with their AI teammate. They found it to be unpredictable, unreliable, and untrustworthy, and felt negatively even when the team scored well. A paper detailing this study has been accepted to the 2021 Conference on Neural Information Processing Systems (NeurIPS).

“It really highlights the nuanced distinction between creating AI that performs objectively well and creating AI that is subjectively trusted or preferred,” says Ross Allen, co-author of the paper and a researcher in the Artificial Intelligence Technology Group. “It may seem those things are so close that there’s not really daylight between them, but this study showed that those are actually two separate problems. We need to work on disentangling those.”

Humans hating their AI teammates could be of concern for researchers designing this technology to one day work with humans on real challenges — like defending from missiles or performing complex surgery. This dynamic, called teaming intelligence, is a next frontier in AI research, and it uses a particular kind of AI called reinforcement learning.

The post Artificial intelligence is smart, but does it play well with others? appeared first on MIT News | Massachusetts Institute of Technology.