Artificial intelligence system could help counter the spread of disinformation 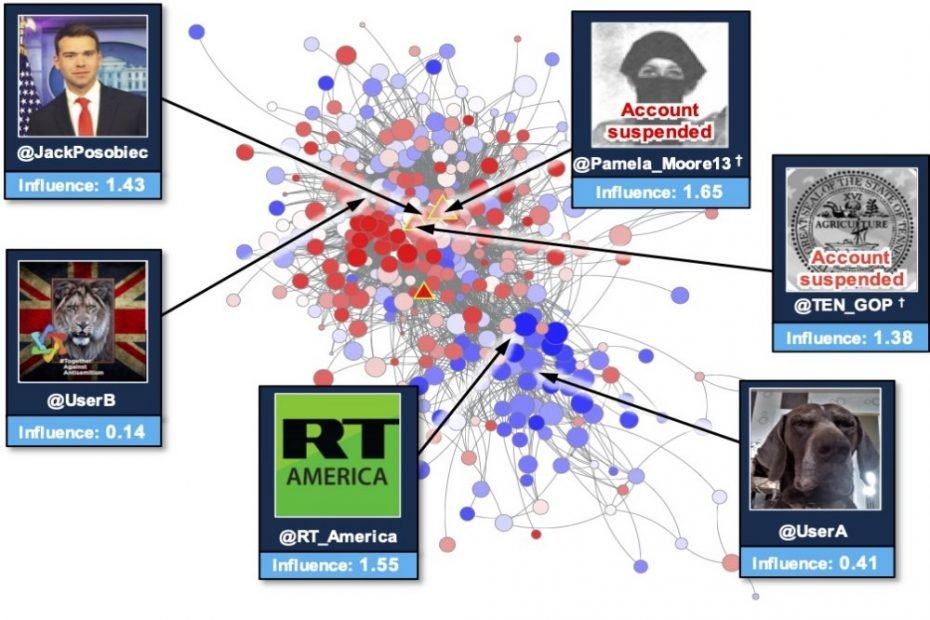 Disinformation campaigns are not new — think of wartime propaganda used to sway public opinion against an enemy. What is new, however, is the use of the internet and social media to spread these campaigns. The spread of disinformation via social media has the power to change elections, strengthen conspiracy theories, and sow discord.

Steven Smith, a staff member from MIT Lincoln Laboratory’s Artificial Intelligence Software Architectures and Algorithms Group, is part of a team that set out to better understand these campaigns by launching the Reconnaissance of Influence Operations (RIO) program. Their goal was to create a system that would automatically detect disinformation narratives as well as those individuals who are spreading the narratives within social media networks. Earlier this year, the team published a paper on their work in the Proceedings of the National Academy of Sciences and they received an R&D 100 award last fall.

The project originated in 2014 when Smith and colleagues were studying how malicious groups could exploit social media. They noticed increased and unusual activity in social media data from accounts that had the appearance of pushing pro-Russian narratives.

“We were kind of scratching our heads,” Smith says of the data. So the team applied for internal funding through the laboratory’s Technology Office and launched the program in order to study whether similar techniques would be used in the 2017 French elections.

In the 30 days leading up to the election, the RIO team collected real-time social media data to search for and analyze the spread of disinformation. In total, they compiled 28 million Twitter posts from 1 million accounts. Then, using the RIO system, they were able to detect disinformation accounts with 96 percent precision.

What makes the RIO system unique is that it combines multiple analytics techniques in order to create a comprehensive view of where and how the disinformation narratives are spreading.

“If you are trying to answer