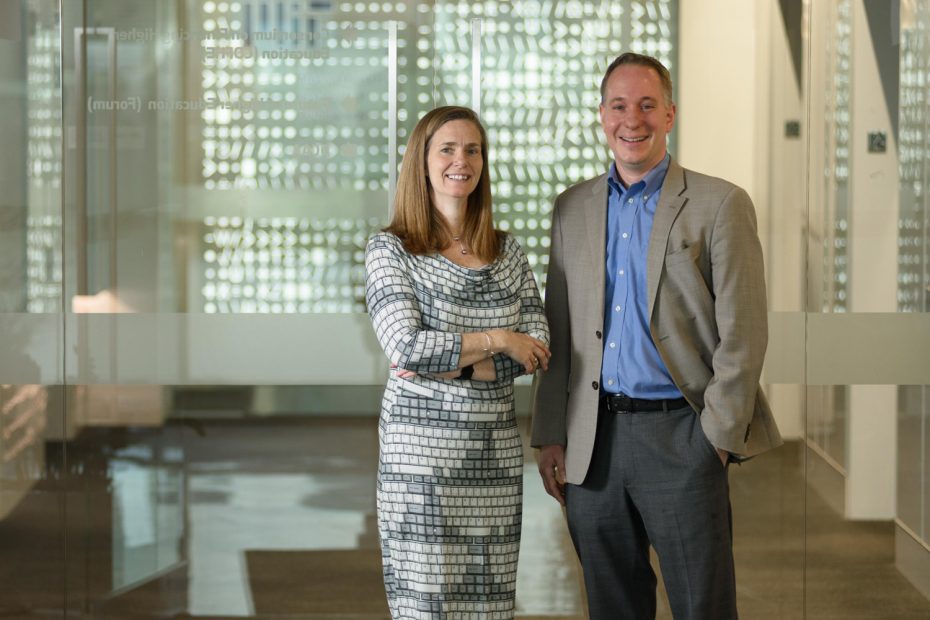 For all the progress that’s been made in the field of artificial intelligence, the world’s most flexible, efficient information processor remains the human brain. Although we can quickly make decisions based on incomplete and changing information, many of today’s artificial intelligence systems only work after being trained on well-labeled data, and when new information is available, a complete retraining is often required to incorporate it.

Now the startup Nara Logics, co-founded by an MIT alumnus, is trying to take artificial intelligence to the next level by more closely mimicking the brain. The company’s AI engine uses recent discoveries in neuroscience to replicate brain structure and function at the circuit level.

The result is an AI platform that holds a number of advantages over traditional neural network-based systems. While other systems use meticulously tuned, fixed algorithms, users can interact with Nara Logics’ platform, changing variables and goals to further explore their data. The platform can also begin working without labeled training data, and can incorporate new datasets as they become available. Perhaps most importantly, Nara Logics’ platform can provide the reasons behind every recommendation it makes — a key driver of adoption in sectors like health care.

“A lot of our health care customers say they’ve had AI systems that give the likelihood of somebody being readmitted to the hospital, for example, but they’ve never had those ‘but why?’ reasons to be able to know what they can do about it,” says Nara Logics CEO Jana Eggers, who leads the company with CTO and founder Nathan Wilson PhD ’05.

Nara Logics’ AI is currently being used by health care organizations, consumer companies, manufacturers, and the federal government to do things like lower costs and better engage with customers.

previousKitchens in the cloud: AI is restoring consumer trust in the food delivery business
nextFaster drug discovery through machine learning