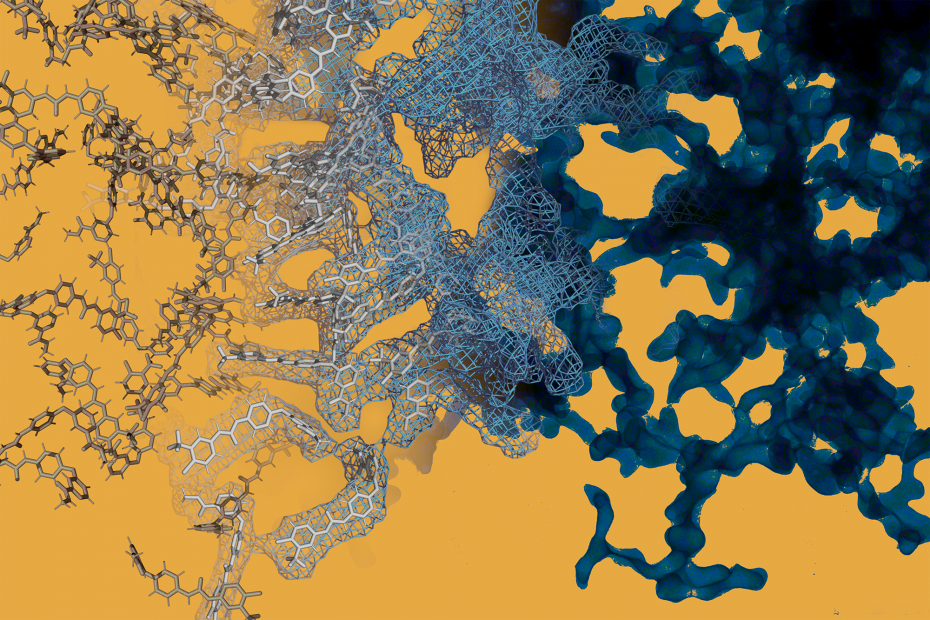 Small-molecule therapeutics treat a wide variety of diseases, but their effectiveness is often diminished because of their pharmacokinetics — what the body does to a drug. After administration, the body dictates how much of the drug is absorbed, which organs the drug enters, and how quickly the body metabolizes and excretes the drug again.

Nanoparticles, usually made out of lipids, polymers, or both, can improve the pharmacokinetics, but they can be complex to produce and often carry very little of the drug.

MIT researchers have developed a screening platform that combines machine learning with high-throughput experimentation to identify self-assembling nanoparticles quickly. In a study published in Nature Nanotechnology, researchers screened 2.1 million pairings of small-molecule drugs and “inactive” drug ingredients, identifying 100 new nanoparticles with potential applications that include the treatment of cancer, asthma, malaria, and viral and fungal infections.

“We have previously described some of the negative and positive effects that inactive ingredients can have on drugs, and here, through a concerted collaboration across our laboratories and core facilities, describe an approach focusing on the potential positive effects these can have on nanoformulation,” says Giovanni Traverso, the Karl Van Tassel (1925) Career Development Professor of Mechanical Engineering, and senior corresponding author of the study.

Their findings point to a strategy that solves for both the complexity of producing nanoparticles and the difficulty of loading large amounts of drugs onto them.

“So many drugs out there don’t live up to their full potential because of insufficient targeting, low bioavailability, or rapid drug metabolism,” says Daniel Reker, lead author of the study and a former postdoc in the laboratory of Robert Langer. “By working at the interface of