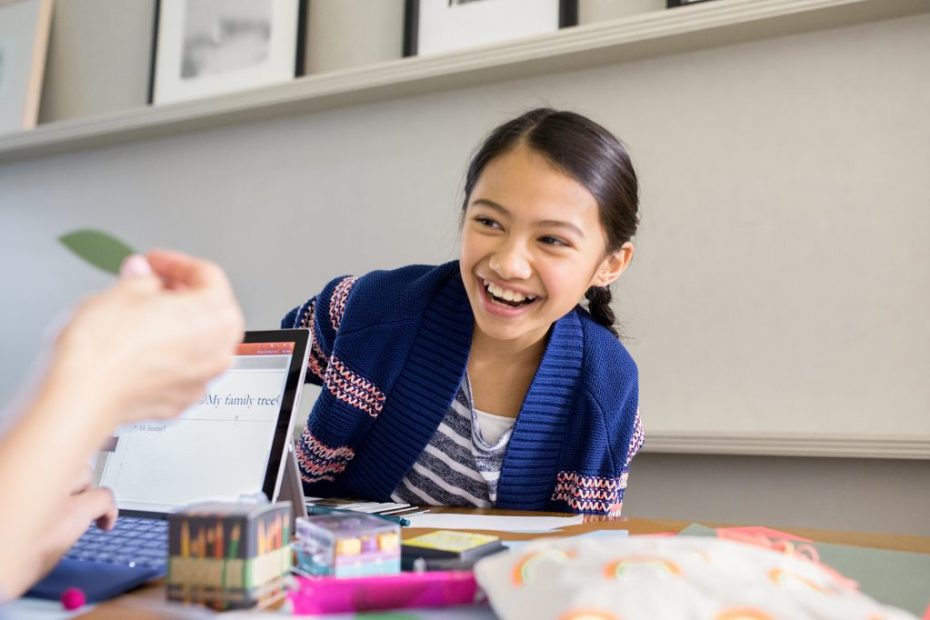 Computer science? That’s boy stuff. Or so 15-year-old Hesme believed when she switched schools in 10th grade. “I thought I’d be terrible at it,” she says. Her former school in Durban, on the coast of South Africa, didn’t offer comprehensive science, technology, engineering or math (STEM) classes.

But when she moved to Curro Heritage House High School in Morningside, Durban, STEM classes were going to be a regular part of the curriculum. She was nervous about that —but when her brother dared her to take a computer science elective, she accepted the challenge to prove him wrong.

To her amazement, she loved it. “It became my passion,” she says now, in her final year of high school. As the only girl in the class, at first she felt intimidated but ended up thriving. And when the call came out to try out for an all-girls artificial intelligence (AI) hackathon, she immediately began writing the required motivational letter to apply.

“I was just sitting in class, writing, and all my passion came out,” she says. When chosen to be on a five-girl team representing South Africa, she was ecstatic.

Today, Hesme is developing her own AI-based app to help people like herself — diagnosed as being on the autism spectrum — to better cope when interacting with the world. She plans to get a higher-level certificate in AI next year before going on to study computer science at university.

And she was thrilled when her team won second place in the first all-girls edition of Microsoft’s Imagine Cup Junior virtual AI hackathon held in cooperation with the United Nations Educational, Scientific and Cultural Organization (UNESCO), in celebration of International Women’s Day.

“AI captured my heart over that weekend,” says Hesme, whose team competed against 16 others from 11 countries across Europe, Africa and the Middle East.