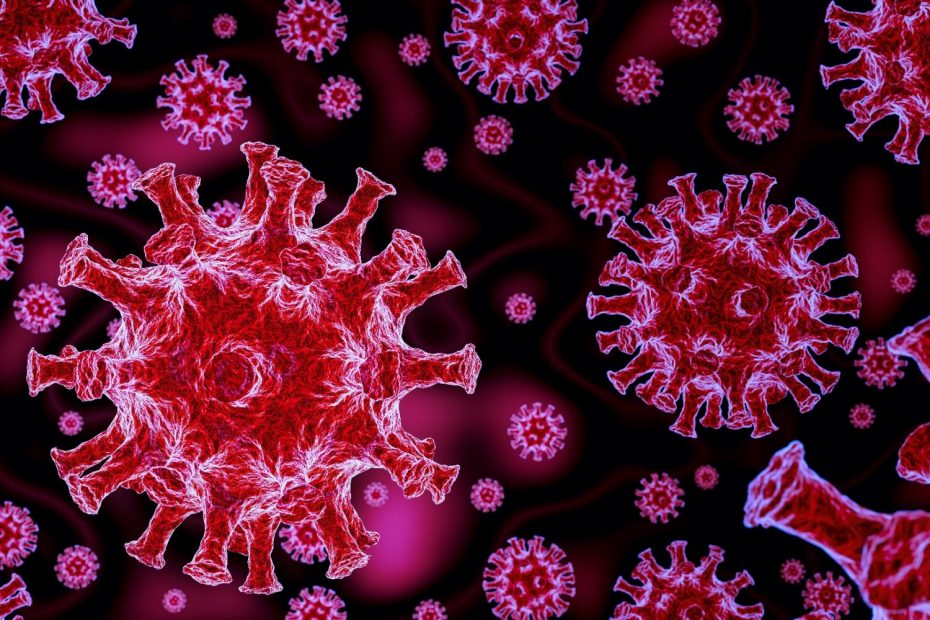 The existential threat of Covid-19 has highlighted an acute need to develop working therapeutics against emerging health concerns. One of the luxuries deep learning has afforded us is the ability to modify the landscape as it unfolds — so long as we can keep up with the viral threat, and access the right data.

As with all new medical maladies, oftentimes the data need time to catch up, and the virus takes no time to slow down, posing a difficult challenge as it can quickly mutate and become resistant to existing drugs. This led scientists from MIT’s Computer Science and Artificial Intelligence Laboratory (CSAIL) and the Jameel Clinic for Machine Learning in Health to ask: How can we identify the right synergistic drug combinations for the rapidly spreading SARS-CoV-2?

Typically, data scientists use deep learning to pick out drug combinations with large existing datasets for things like cancer and cardiovascular disease, but, understandably, they can’t be used for new illnesses with limited data.

Without the necessary facts and figures, the team needed a new approach: a neural network that wears two hats. Since drug synergy often occurs through inhibition of biological targets (like proteins or nucleic acids), the model jointly learns drug-target interaction and drug-drug synergy to mine new combinations. The drug-target predictor models the interaction between a drug and a set of known biological targets that are related to the chosen disease. The target-disease association predictor learns to understand a drug’s antiviral activity, which means determining the virus yield in infected tissue cultures. Together, they can predict the synergy of two drugs.

Two new drug combinations were found using this approach: remdesivir (currently approved by the FDA to treat Covid-19) and reserpine, as well as remdesivir and IQ-1S, which, in biological assays, proved powerful against the virus. The study has been published in the Proceedings of the National Academy of Sciences.

“By modeling interactions between drugs and biological

previous5 most common data quality issues and how to overcome them.
nextMIT Researchers Introduce ‘MedKnowts’, A System That Combines Machine Learning And Human-Computer Interaction To Create A Better EHR