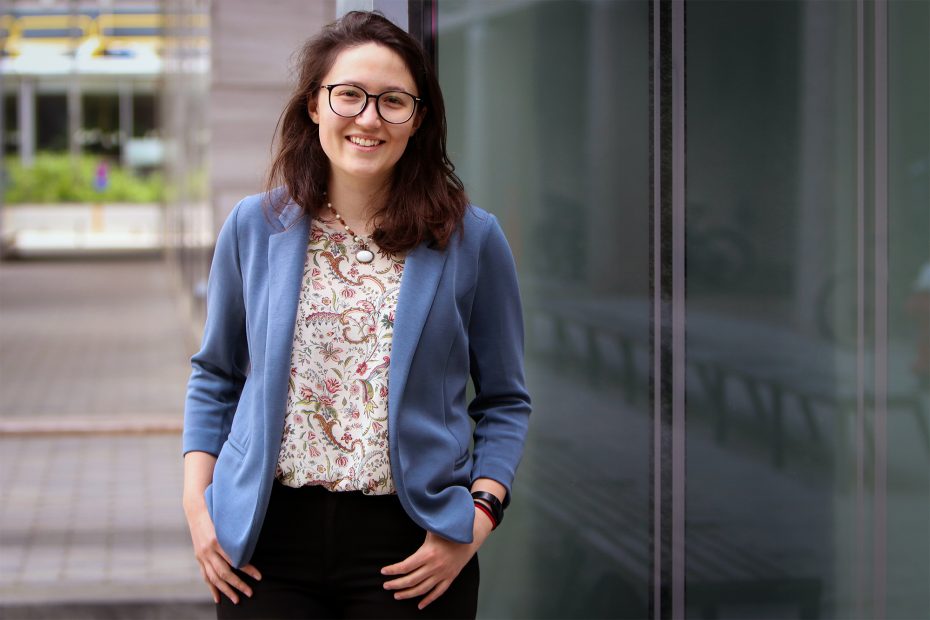 As the Chemistry-Kayak (affectionately known as the ChemYak) swept over the Arctic estuary waters, Victoria Preston was glued to a monitor in a boat nearby, watching as the robot’s sensors captured new data. She and her team had spent weeks preparing for this deployment. With only a week to work on-site, they were making use of the long summer days to collect thousands of observations of a hypothesized chemical anomaly associated with the annual ice-cover retreat.

The robot moved up and down the stream, using its chemical sensors to detect the composition of the flowing water. Its many measurements revealed a short-lived but massive influx of greenhouse gases in the water during the annual “flushing” of the estuary as ice thawed and receded. For Preston, the experiment’s success was a heartening affirmation of how robotic platforms can be leveraged to help scientists understand the environment in fundamentally new ways.

Growing up near the Chesapeake Bay in Maryland, Preston learned about the importance of environmental conservation from a young age. She became passionate about how next-generation technologies could be used as tools to make a difference. In 2016, Preston completed her BS in robotics engineering from Olin College of Engineering.

“My first research project involved creating a drone that could take noninvasive blow samples from exhaling whales,” Preston says. “Some of our work required us to do automatic detection, which would allow the drone to find the blowhole and track it. Overall, it was a great introduction on how to apply fundamental robotics concepts to the real world.”

Preston’s undergraduate research inspired her to apply for a Fulbright award, which enabled her to work at the Center for Biorobotics in Tallinn, Estonia, for nine months. There, she worked on a variety of robotics projects, such as training a robotic vehicle to map an enclosed underwater space. “I really enjoyed the experience, and it helped shape the research interests I