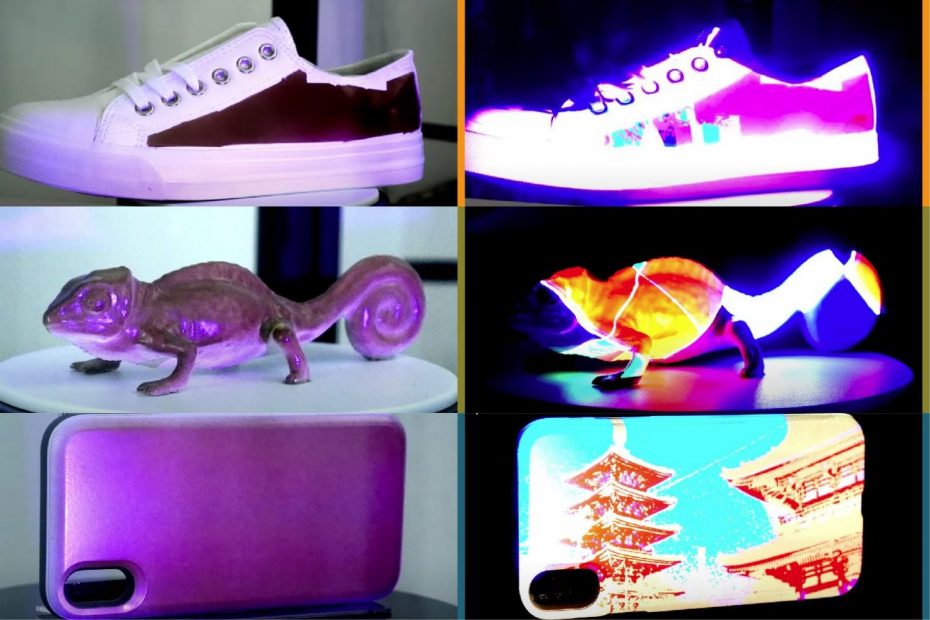 In the 1960s, the advent of computer-aided design (CAD) sparked a revolution in design. For his PhD thesis in 1963, MIT Professor Ivan Sutherland developed Sketchpad, a game-changing software program that enabled users to draw, move, and resize shapes on a computer. Over the course of the next few decades, CAD software reshaped how everything from consumer products to buildings and airplanes were designed.

“CAD was part of the first wave in computing in design. The ability of researchers and practitioners to represent and model designs using computers was a major breakthrough and still is one of the biggest outcomes of design research, in my opinion,” says Maria Yang, Gail E. Kendall Professor and director of MIT’s Ideation Lab.

Innovations in 3D printing during the 1980s and 1990s expanded CAD’s capabilities beyond traditional injection molding and casting methods, providing designers even more flexibility. Designers could sketch, ideate, and develop prototypes or models faster and more efficiently. Meanwhile, with the push of a button, software like that developed by Professor Emeritus David Gossard of MIT’s CAD Lab could solve equations simultaneously to produce a new geometry on the fly.

In recent years, mechanical engineers have expanded the computing tools they use to ideate, design, and prototype. More sophisticated algorithms and the explosion of machine learning and artificial intelligence technologies have sparked a second revolution in design engineering.

Researchers and faculty at MIT’s Department of Mechanical Engineering are utilizing these technologies to re-imagine how the products, systems, and infrastructures we use are designed. These researchers are at the forefront of the new frontier in design.

Faez Ahmed wants to reinvent the wheel, or at least the bicycle wheel. He and his team at MIT’s Design Computation & Digital Engineering Lab (DeCoDE) use an artificial intelligence-driven design method that can generate entirely novel and improved designs for a range of products — including the traditional bicycle. They create

previousOptimize Data Warehouse Performance with These 4 Tools
nextHas Blockchain Made Cryptocurrency Baskets Worth Investing In?