Driving on the cutting edge of autonomous vehicle tech 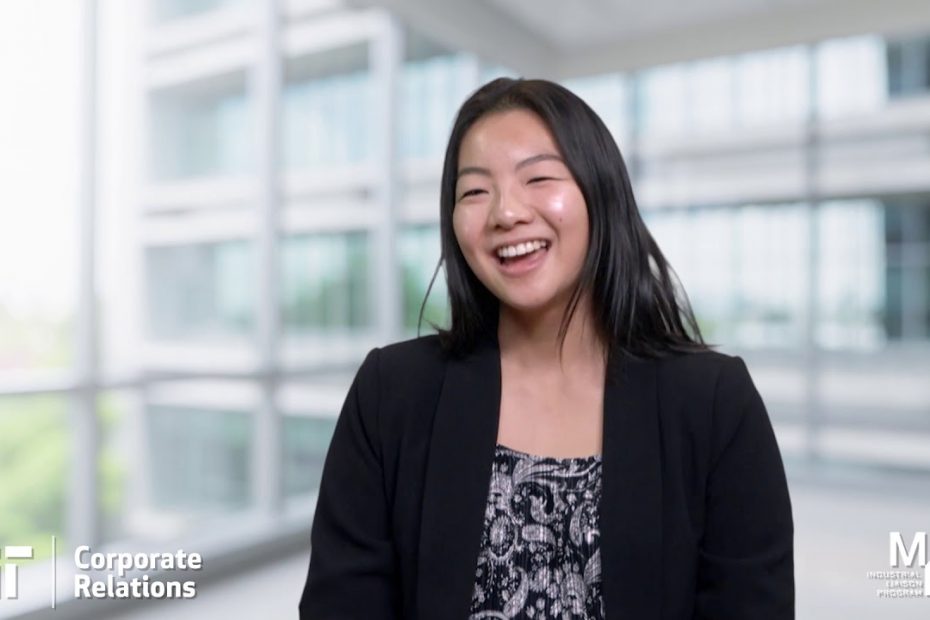 In October, a modified Dallara-15 Indy Lights race car programmed by MIT Driverless will hit the famed Indianapolis Motor Speedway at speeds of up to 120 miles per hour. The Indy Autonomous Challenge (IAC) is the world’s first head-to-head, high-speed autonomous race. It offers MIT Driverless a chance to grab a piece of the $1.5 million purse while outmaneuvering fellow university innovators on what is arguably the most iconic racecourse.

But the IAC has implications beyond the track. Stakeholders for the event include Sebastian Thrun, a former winner of the DARPA Grand Challenge for autonomous vehicles, and Reilly Brennan, a lecturer at Stanford University’s Center for Automotive Research and a partner at Trucks Venture Capital. The hosts are well aware that, much like the DARPA Grand Challenge, the IAC has the potential to catalyze a new wave of innovation in the private sector.

Formed in 2018 and hosted by the Edgerton Center at MIT, MIT Driverless comprises 50 highly motivated engineers with diverse skill sets. The team is intent on learning by doing, pushing the boundaries of the autonomous driving field. “There is so much strategy involved in multiagent autonomous racing, from reinforcement learning to AI and game theory,” says systems architecture lead and chief engineer Nick Stathas, a graduate student in electrical engineering and computer science (EECS). “What excites us the most is coming up with our own approaches to problems in autonomous driving — we’re looking to define state-of the-art solutions.”

In the lead up to the big day, the team has been testing their algorithms at hackathons and competing in a championship series called RoboRace. The series features 12 races hosted over six events covered by livestream. In this format, MIT Driverless and their competitors program and race a sleek electric vehicle dubbed the DEVBot 2.0. Reminiscent of a Tesla Roadster, the

The post Driving on the cutting edge of autonomous vehicle tech appeared first on MIT News | Massachusetts Institute of Technology.