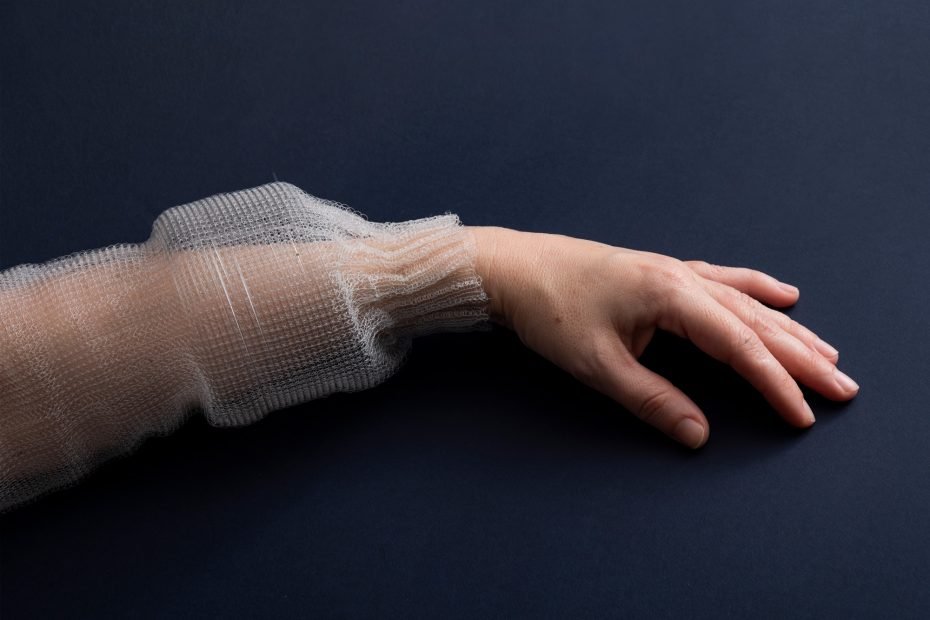 MIT researchers have created the first fiber with digital capabilities, able to sense, store, analyze, and infer activity after being sewn into a shirt.

Yoel Fink, who is a professor in the departments of materials science and engineering and electrical engineering and computer science, a Research Laboratory of Electronics principal investigator, and the senior author on the study, says digital fibers expand the possibilities for fabrics to uncover the context of hidden patterns in the human body that could be used for physical performance monitoring, medical inference, and early disease detection.

Or, you might someday store your wedding music in the gown you wore on the big day — more on that later.

Fink and his colleagues describe the features of the digital fiber today in Nature Communications. Until now, electronic fibers have been analog — carrying a continuous electrical signal — rather than digital, where discrete bits of information can be encoded and processed in 0s and 1s.

“This work presents the first realization of a fabric with the ability to store and process data digitally, adding a new information content dimension to textiles and allowing fabrics to be programmed literally,” Fink says.