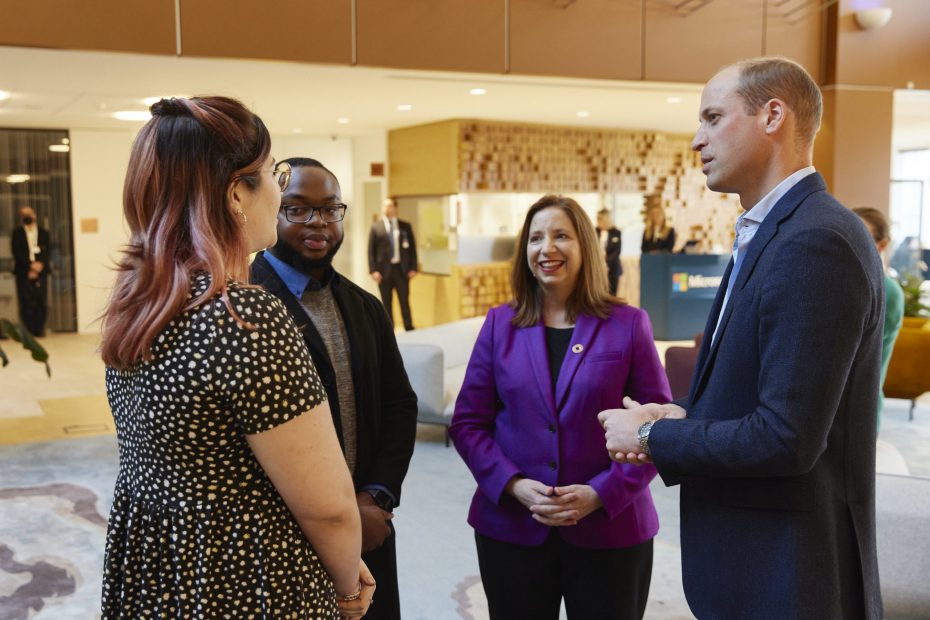 The first-of-its-kind multispecies artificial intelligence model to combat the $23 billion illegal wildlife trafficking industry has been developed by Microsoft.

Project SEEKER can be easily installed in luggage and cargo scanners at airports, ports, and borders, and will automatically alert enforcement agencies when it detects an illegal wildlife item. Officials can then seize the objects, which can be used as evidence in criminal proceedings against the smugglers.

Microsoft has trialled the Azure-based technology at Heathrow Airport, where it scanned up to 250,000 bags a day. It recorded a more than 70% successful detection rate and is particularly effective at identifying ivory items such as tusks and horns.

Clare Barclay, Chief Executive Officer at Microsoft UK, said: “The untapped potential of AI and machine learning can help solve some of the world’s most complex environmental challenges. Our first-of-its-kind multispecies AI model Project SEEKER can help tackle the wildlife trafficking trade, while protecting animal ecosystems. The importance of collaboration and partnership with more organisations couldn’t be greater as we look to protect the environment and the world’s most endangered species.”

There is little data on illegal wildlife trafficking – a problem Project SEEKER is looking to solve – but in 2019 the UK Government revealed that in a single month Border Force CITES team officers in this country made 168 seizures containing thousands of illegal wildlife products.

The post First-of-its-kind multispecies AI model to detect illegal wildlife trafficking is ready to roll out to airports appeared first on Microsoft | The AI Blog.