Helping robots collaborate to get the job done 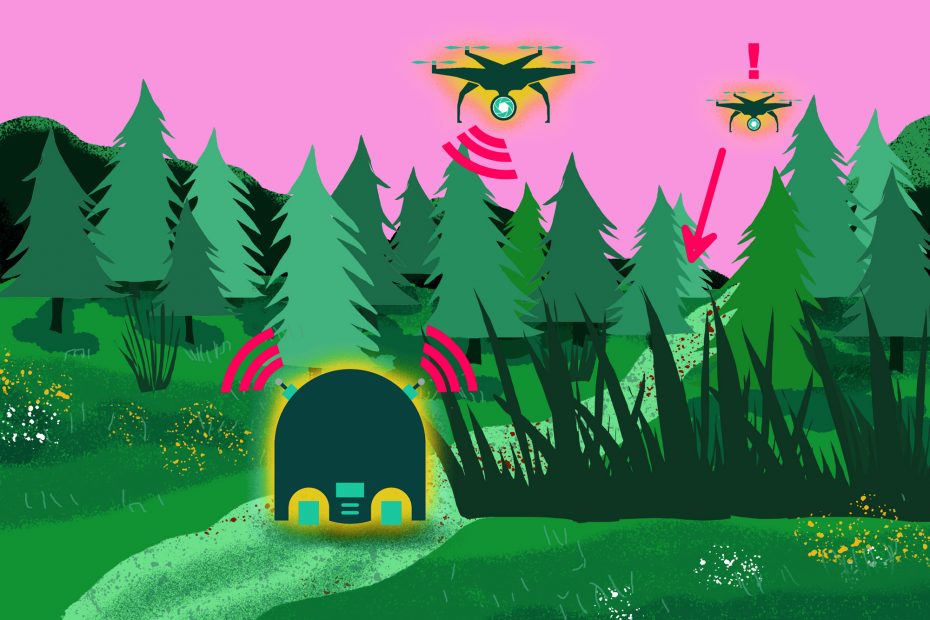 Consider a search-and-rescue mission to find a hiker lost in the woods. Rescuers might want to deploy a squad of wheeled robots to roam the forest, perhaps with the aid of drones scouring the scene from above. The benefits of a robot team are clear. But orchestrating that team is no simple matter. How to ensure the robots aren’t duplicating each other’s efforts or wasting energy on a convoluted search trajectory?

MIT researchers have designed an algorithm to ensure the fruitful cooperation of information-gathering robot teams. Their approach relies on balancing a tradeoff between data collected and energy expended — which eliminates the chance that a robot might execute a wasteful maneuver to gain just a smidgeon of information. The researchers say this assurance is vital for robot teams’ success in complex, unpredictable environments. “Our method provides comfort, because we know it will not fail, thanks to the algorithm’s worst-case performance,” says Xiaoyi Cai, a PhD student in MIT’s Department of Aeronautics and Astronautics (AeroAstro).

The research will be presented at the IEEE International Conference on Robotics and Automation in May. Cai is the paper’s lead author. His co-authors include Jonathan How, the R.C. Maclaurin Professor of Aeronautics and Astronautics at MIT; Brent Schlotfeldt and George J. Pappas, both of the University of Pennsylvania; and Nikolay Atanasov of the University of California at San Diego.

Robot teams have often relied on one overarching rule for gathering information: The more the merrier. “The assumption has been that it never hurts to collect more information,” says Cai. “If there’s a certain battery life, let’s just use it all to gain as much as possible.” This objective is often executed sequentially — each robot evaluates the situation and plans its trajectory, one after another. It’s a straightforward procedure, and it generally works well when information is the sole objective. But problems arise when energy efficiency becomes

The post Helping robots collaborate to get the job done appeared first on MIT News | Massachusetts Institute of Technology.