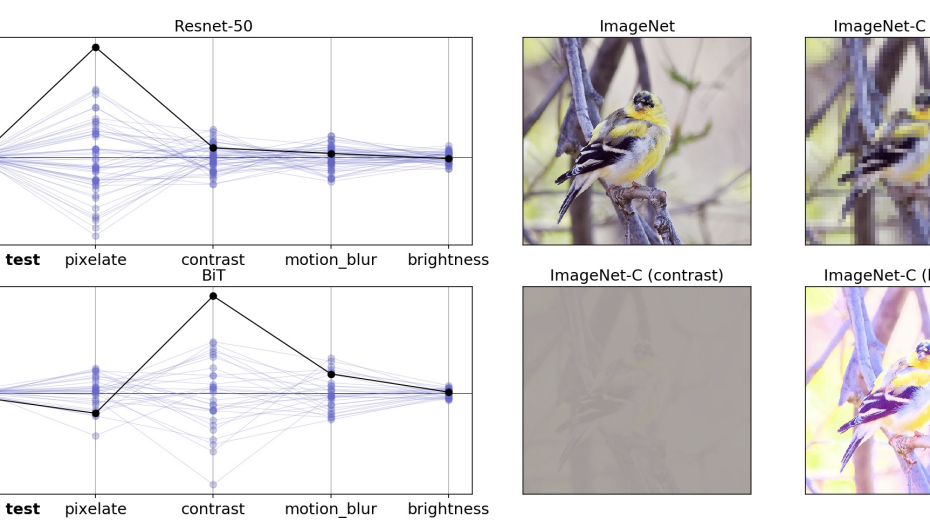 Machine learning (ML) models are being used more widely today than ever before and are becoming increasingly impactful. However, they often exhibit unexpected behavior when they are used in real-world domains. For example, computer vision models can exhibit surprising sensitivity to irrelevant features, while natural language processing models can depend unpredictably on demographic correlations not directly indicated by the text. Some reasons for these failures are well-known: for example, training ML models on poorly curated data, or training models to solve prediction problems that are structurally mismatched with the application domain. Yet, even when these known problems are handled, model behavior can still be inconsistent in deployment, varying even between training runs.

Underspecification
ML systems have been successful largely because they incorporate validation of the model on held-out data to ensure high performance. However, for a fixed dataset and model architecture, there are often many distinct ways that a trained model can achieve high validation performance. But under standard practice, models that encode distinct solutions are often treated as equivalent because their held-out predictive performance is approximately equivalent.

Importantly, the distinctions between these models do become clear when they are measured on criteria beyond standard predictive performance, such as fairness or robustness to irrelevant input perturbations. For example, among models