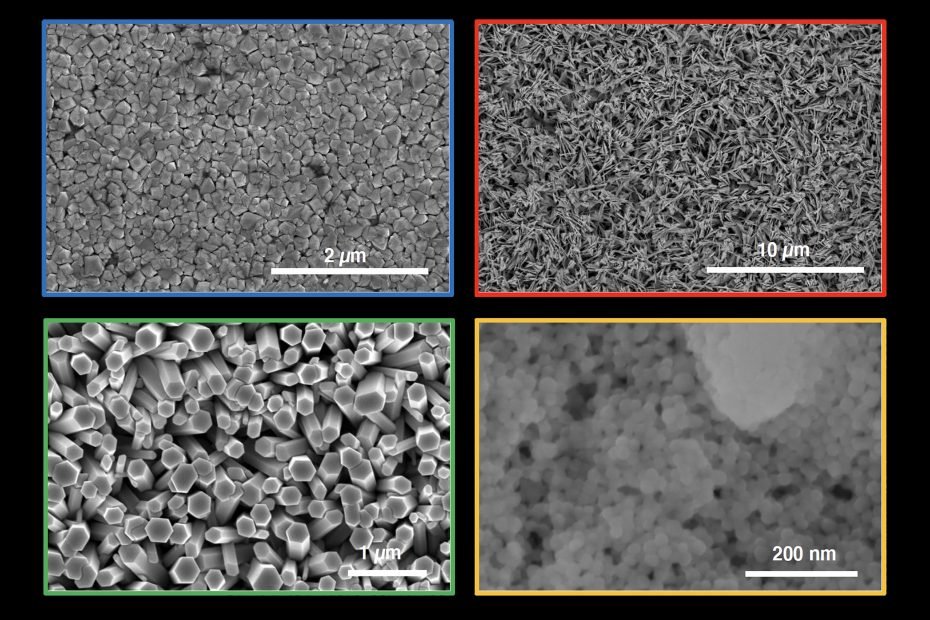 Boiling is not just for heating up dinner. It’s also for cooling things down. Turning liquid into gas removes energy from hot surfaces, and keeps everything from nuclear power plants to powerful computer chips from overheating. But when surfaces grow too hot, they might experience what’s called a boiling crisis.

In a boiling crisis, bubbles form quickly, and before they detach from the heated surface, they cling together, establishing a vapor layer that insulates the surface from the cooling fluid above. Temperatures rise even faster and can cause catastrophe. Operators would like to predict such failures, and new research offers insight into the phenomenon using high-speed infrared cameras and machine learning.

Matteo Bucci, the Norman C. Rasmussen Assistant Professor of Nuclear Science and Engineering at MIT, led the new work, published June 23 in Applied Physics Letters. In previous research, his team spent almost five years developing a technique in which machine learning could streamline relevant image processing. In the experimental setup for both projects, a transparent heater 2 centimeters across sits below a bath of water. An infrared camera sits below the heater, pointed up and recording at 2,500 frames per second with a resolution of about 0.1 millimeter. Previously, people studying the videos would have to manually count the bubbles and measure their characteristics, but Bucci trained a neural network to do the chore, cutting a three-week process to about five seconds. “Then we said, ‘Let’s see if other than just processing the data we can actually learn something from an artificial intelligence,’” Bucci says.

The goal was to estimate how close the water was to a boiling crisis. The system looked at 17 factors provided by the image-processing AI: the “nucleation site density” (the number of sites per unit area where bubbles regularly grow on the heated surface), as well as, for each video frame, the mean infrared radiation at those sites and 15 other statistics about