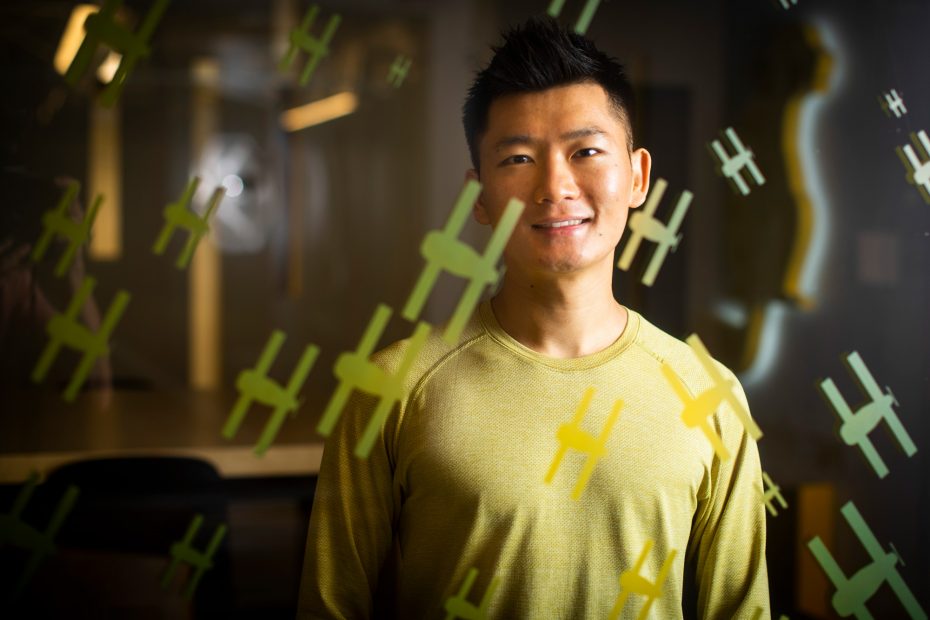 Aviation became a reality in the early 20th century, but it took 20 years before the proper safety precautions enabled widespread adoption of air travel. Today, the future of fully autonomous vehicles is similarly cloudy, due in large part to safety concerns.

To accelerate that timeline, graduate student Heng “Hank” Yang and his collaborators have developed the first set of “certifiable perception” algorithms, which could help protect the next generation of self-driving vehicles — and the vehicles they share the road with.

Though Yang is now a rising star in his field, it took many years before he decided to research robotics and autonomous systems. Raised in China’s Jiangsu province, he completed his undergraduate degree with top honors from Tsinghua University. His time in college was spent studying everything from honeybees to cell mechanics. “My curiosity drove me to study a lot of things. Over time, I started to drift more toward mechanical engineering, as it intersects with so many other fields,” says Yang.

Yang went on to pursue a master’s in mechanical engineering at MIT, where he worked on improving an ultrasound imaging system to track liver fibrosis. To reach his engineering goal, Yang decided to take a class about designing algorithms to control robots.

“The class also covered mathematical optimization, which involves adapting abstract formulas to model almost everything in the world,” says Yang. “I learned a neat solution to tie up the loose ends of my thesis. It amazed me how powerful computation can be toward optimizing design. From there, I knew it was the right field for me to explore next.”

Yang is now a graduate student in the Laboratory for Information and Decision Systems (LIDS), where he works with Luca Carlone, the Leonardo Career Development Associate Professor in Engineering, on the challenge of certifiable perception. When robots sense their surroundings, they must use algorithms to make estimations about the