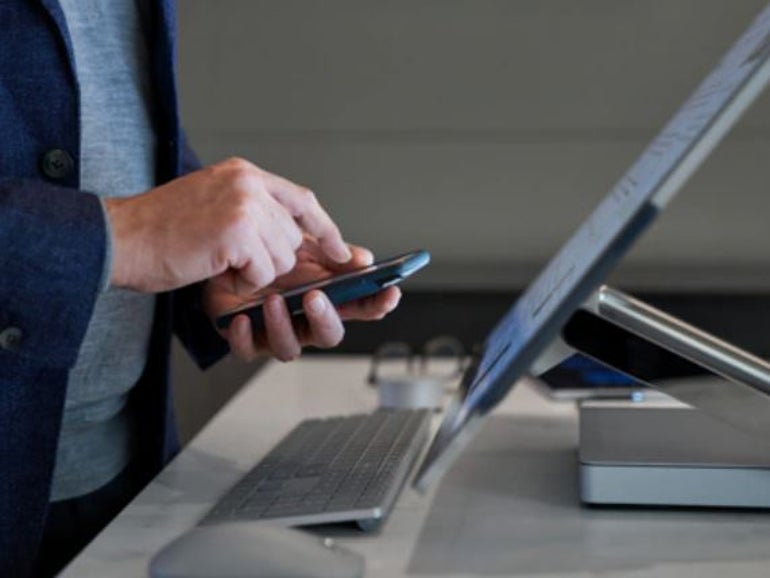 Microsoft’s new Loop collaboration app and components isn’t the only new thing coming to Office. At its Ignite IT pro conference this week, Microsoft officials also highlighted other tools and capabilities coming to Office.

Microsoft is introducing what it calls a “set of natively integrated AI experiences” across Microsoft 365 that will go beyond the current AI capabilities already baked into some Office apps. These new AI experiences are branded “Context IQ.” The first product that will get the Context IQ treatment is Microsoft Editor, which corrects grammar and spelling across documents, email, and the web. Context IQ will add predictive assistance to Editor.

Via Context IQ, users will be prompted in Editor to consider certain files or documents when attaching or sharing files with colleagues. When users are scheduling meetings in Outlook email, Editor with Contex IQ will recommend times when participants are available. And when users tag someone using the @ symbol in a comment or email, Editor with Contex IQ will recommend specific people to tag based on people users most recently have interacted with or previously tagged. Editor with Context IQ also will be able to suggest autocompletion of pertinent information, like frequent flyer numbers or specific messages, when in Teams.

Part of Context IQ is similar to the previously announced Cortana-powered capabilities like the Microsoft Scheduler service (formerly Calendar.help). But Context IQ also relies on the Microsoft Graph to figure out relevant connections pertaining to individual users.

A company spokesperson sent me the following to help clarify how Cortana and Context IQ differ:

The post Microsoft is adding more AI smarts and other new tools to Office appeared first on Microsoft | The AI Blog.