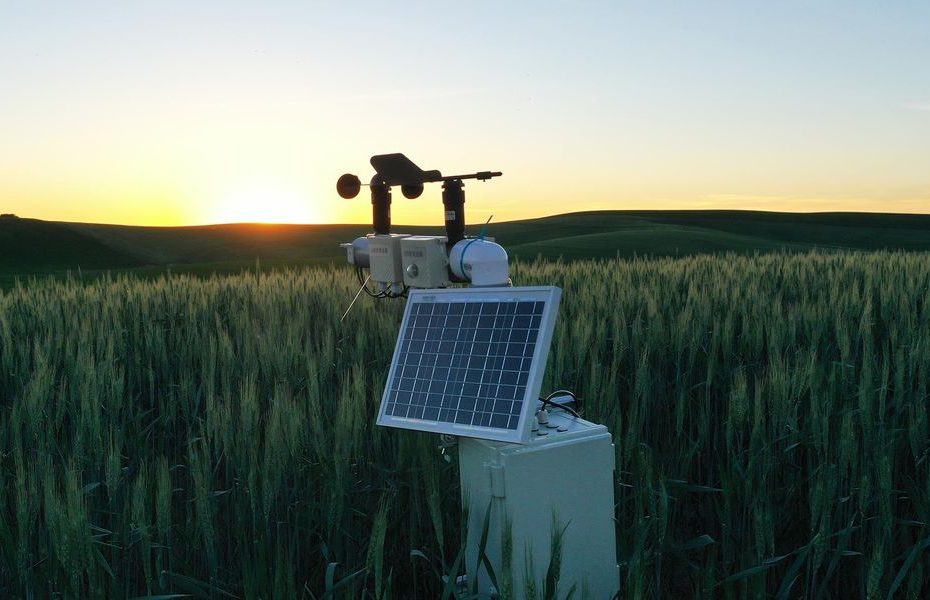 One way to minimize such delays is by cutting a path through the Internet, one that takes into account the traffic conditions up ahead. My company, Subspace, has built such a network using custom hardware and a proprietary fiber-optic backbone. And we’ve shown it doesn’t have to be complicated—users don’t have to do anything more complicated than logging onto a Web portal. Put together, Subspace has created a “weather map” for the Internet that can spot choppy or stormy parts of the network and work around them for better, faster real-time data movement.

The online transformation occasioned by the current pandemic can be seen in a single statistic. In December 2019 the videoconferencing company Zoom had 10 million daily participants, and by April of the following year it had 300 million. Most of those new recruits to the real-time Internet were taken by surprise by problems that have been plaguing online gamers for decades.

Subspace was founded in early 2018. When we started, we anticipated that Internet performance for real-time applications wasn’t optimal, but it turned out to be far worse than we had imagined. More than 20 percent of Internet-connected devices experienced performance issues at any given time, and 80 percent had major disruptions several times a day.

We initially focused on multiplayer games, where a player’s experience depends on real-time network performance and every millisecond counts. In the second half of 2019, we deployed our network and technology for one of the largest game developers in the world, resulting in an order-of-magnitude increase in engagement and doubling the number of players with a competitive connection.

Internet performance directly affects online gaming in two ways: First you must download the game, a one-time request for a large amount of data—something that today’s Internet supports well. Playing the game requires small transfers of data to synchronize a player’s actions with the larger state of the game—something the Internet does not support nearly as well.