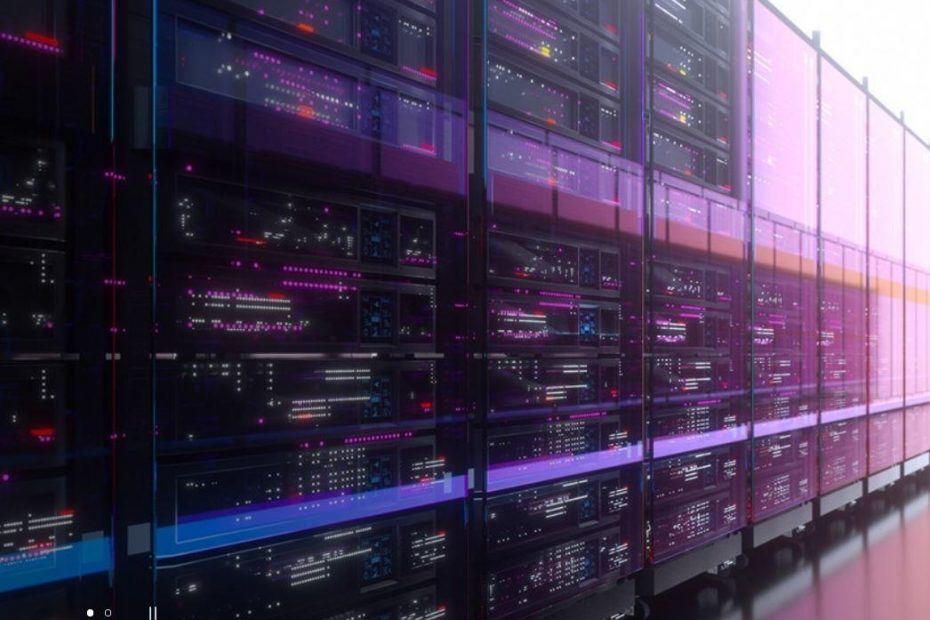 Microsoft is integrating AI technologies with its PowerFx low-code programming language. This integration will enable customers to use natural-language input and “programming by example” techniques when developing with PowerApps.

Microsoft announced the coming new capabilities during the opening day, May 25,  of its virtual Build 2021 developers conference. Officials said these new features will be in public preview in English throughout North America by the end of June.

Microsoft is using GPT-3 (Generative Pre-trained Transformer 3) and the Program Synthesis Using Examples (PROSE) software development kit. GPT-3 is a natural-language AI model from OpenAI, an organization with which Microsoft has been collaborating for a while. The PROSE technology comes from Microsoft Research and is already integrated into Power BI, Excel, and Visual Studio.

Officials said the integration of GPT-3 in Power Apps represents the first time GPT-3 is being integrated into one of its own commercially available products. GPT-3 is running on Azure and is powered by the Azure Machine Learning Service. (Microsoft has a license to the code behind the GPT-3 model which allows it to integrate the GPT-3 technology directly into its own products.) Specifically, this  GPT-3 natural-language capability uses a new Azure Machine Learning feature announced at Build called managed endpoints to help with the deployment of models of all sizes in Azure without having to manage the underlying compute infrastructure.

Microsoft is portraying the kinds of scenarios that natural-language integration into PowerFx and Power Apps will provide as enabling a whole new level of “being able to code in plain English.” Before today’s development, Microsoft’s Power Platform users still needed to understand the basic logic of writing formulas. But now they can type commands like “Show 10 orders with a certain product in the name

The post Microsoft to make coding ‘in plain English’ easier with PowerFx and GPT-3 AI model appeared first on Microsoft | The AI Blog.