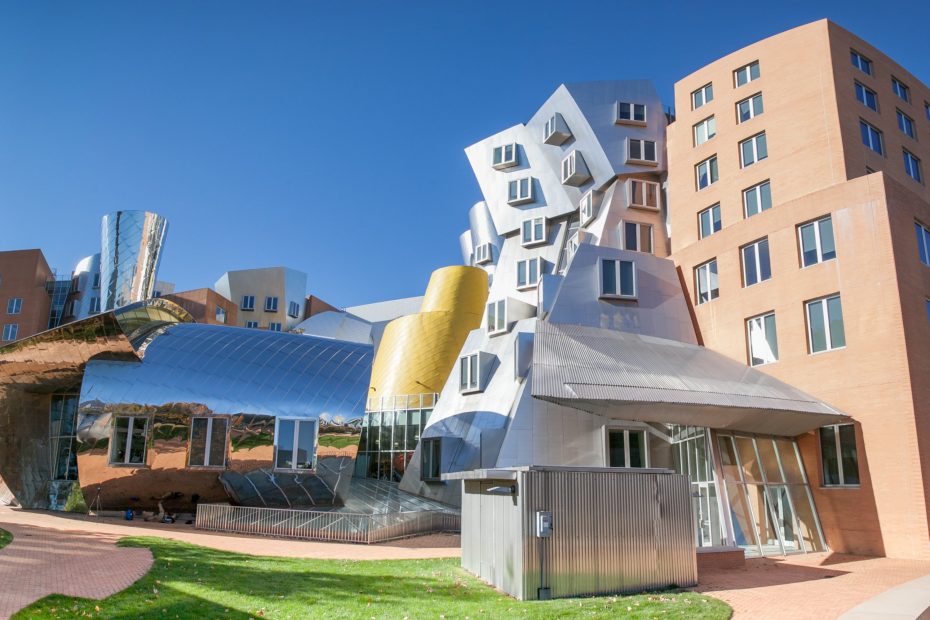 Strategic use of data is vital for progress in science, commerce, and even politics, but at the same time, citizens are demanding more responsible, respectful use of personal data. Internet users have never felt more helpless about how their data are being used: Surveys show that the vast majority of U.S. adults feel that they have little to no control over the data that the government and private companies collect about them. In response to these concerns, new privacy laws are being enacted in Europe, California, Virginia, and elsewhere around the world.

To conduct more-focused research and analysis of these issues, last week MIT launched a new initiative to bring state-of-the-art computer science research together with public policy expertise and engagement.

In addition to technical research, FOD will provide forums for dialogue amongst MIT researchers, policymakers, and industry consortium members, with a structure similar to MIT’s 2019 AI Policy Congress, which included members of the Organization for Economic Cooperation and Development.

FOD is a collaboration between MIT’s Computer Science and Artificial Intelligence Laboratory (CSAIL) and the MIT Internet Policy Research Initiative (IPRI). Co-director Daniel Weitzner is both a researcher at CSAIL and founding director of IPRI, and previously served as the White House deputy CTO under President Obama.

Weitzner says that one of the larger goals is to reduce the cycle time between the development of new policies and new software systems. He also hopes to work with industry to develop new privacy-preserving tools and to help steer conversations focused on “shaping the future of data governance.”