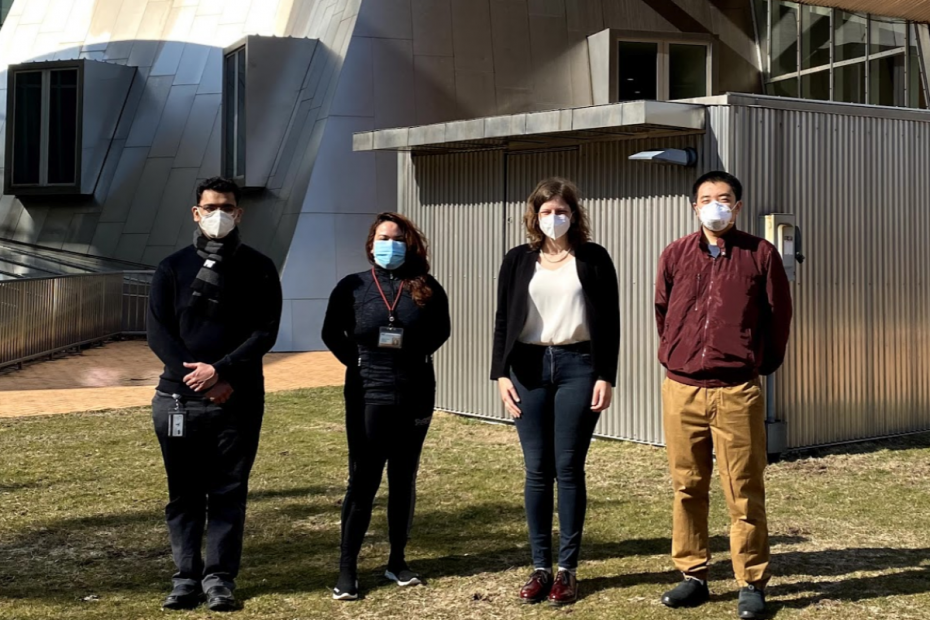 Explaining, interpreting, and understanding the human mind presents a unique set of challenges.

Doing the same for the behaviors of machines, meanwhile, is a whole other story.

As artificial intelligence (AI) models are increasingly used in complex situations — approving or denying loans, helping doctors with medical diagnoses, assisting drivers on the road, or even taking complete control — humans still lack a holistic understanding of their capabilities and behaviors.

Existing research focuses mainly on the basics: How accurate is this model? Oftentimes, centering on the notion of simple accuracy can lead to dangerous oversights. What if the model makes mistakes with very high confidence? How would the model behave if it encountered something previously unseen, such as a self-driving car seeing a new type of traffic sign?

In the quest for better human-AI interaction, a team of researchers from MIT’s Computer Science and Artificial Intelligence Laboratory (CSAIL) have created a new tool called Bayes-TrEx that allows developers and users to gain transparency into their AI model. Specifically, it does so by finding concrete examples that lead to a particular behavior. The method makes use of  “Bayesian posterior inference,” a widely-used mathematical framework to reason about model uncertainty.

In experiments, the researchers applied Bayes-TrEx to several image-based datasets, and found new insights that were previously overlooked by standard evaluations focusing solely on prediction accuracy.

“Such analyses are important to verify that the model is indeed functioning correctly in all cases,” says MIT CSAIL PhD student Yilun Zhou, co-lead researcher on Bayes-TrEx. “An especially alarming situation is when the model is making mistakes, but with very high confidence. Due to high user trust over the high reported confidence, these mistakes might fly under the radar for a long time and only get discovered after causing extensive damage.”

For example, after a medical diagnosis system finishes learning on a set of X-ray images, a doctor can use Bayes-TrEx to find images