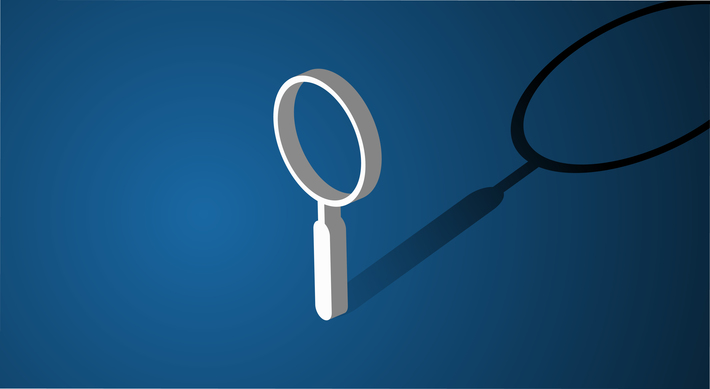 The article explains the algorithm behind the recently introduced Python package named PyHard, based on the concept of Instance Space Analysis. It helps in assessing the quality of a dataset and identifying what are the instances which are hard/easy to classify. With the help of this algorithm we can separate out noisy instances. It also provides an interactive visualization tool to deep dive into the instance space.

Many a times, during a classification exercise, we think that “is there any easier way to know which are the observations in my dataset which is bringing my accuracy down?” or “what are the regions in a dataset where any algorithm is expected to perform well?”. I also had similar thought when I was browsing casually through the latest arXiv papers and it is exactly when the paper on PyHard caught my eyes. Here, I will try to explain the concept in a simple language.

The paper explains a way to understand and visualize which are the observations, difficult to classify by any algorithm and which are the easier ones. The authors also propose a method to assess the overall quality of a dataset and how a classification model will perform on it. They also provide a complete visualization App to visualize the instance space in different ways, interact with it and draw insight. The full paper can be found in the link https://arxiv.org/abs/2109.14430 authored by Pedro Yuri Arbs Paiva, Kate Smith-Miles, Maria G. Valeriano and Ana Carolina Lorena.

The algorithm is built on Instant Space Analysis (ISA), a method to predict the performance of ML models in terms of meta-features, a set of hardness measures (explained later), of multiple public datasets. This is done by combining meta-features and model performance in a new embedding, mapping high dimensional meta-features into a 2-D space by solving optimization problem so that it displays as much of linear trend as possible and plotting the embedding for visual inspection. To understand the hardness of instances within a single dataset, in PyHard, a similar concept is applied. The picture below describes the ISA framework on a single dataset.

Let’s look at some of the definitions we need to know in order to understand the overall algorithm. I will try to make it as simple as possible. For more technical detail, please refer to the original paper.

First let’s introduce Instance Hardness, which basically tells, how hard it is to classify an instance by algorithms. The formal definition of the same is as below:

p(ci|xi,aj) : Probability of instance xi being classified as ci by model aj

There are other hardness measures which have been used to create the meta-features of the dataset. These are majorly fed into the ISA model to create the 2D hardness embedding. They are as below:

A supervised feature selection is done on the meta-feature set (set of hardness measures) to keep only the most informative features. We will not go into the detail of the same in this article.

IS representation and footprint:

Instance Space (IS) representation is done using the Python package named PyIspace which is the package which implements Instance Space Analysis. Additionally, a rotation adjustment is done so that the hard-to-classify instances is plotted on the top left corner of the graph. Also, footprint areas (area for easy-to-classify instances) are defined consisting of instances with IH < 0.4

Below are the steps which are followed by default:

The package can be found  in the link:

However, for the demonstration here, I will consider the data used in the paper, look at some specific code snippet which can be run separately and get the desired results. Below are the points, from the above link, regarding the input data:

The dataset contains anonymized data from citizens (total 5156 citizens) positively diagnosed for COVID-19, collected from March 1st, 2020 to April 15th, 2021. It involves predictions of whether an individual will require future hospitalization taking various symptoms and comorbidities as input. The data (df) looks like below:

First, calculate the hardness measures and store it in a dataframe:

Keep scores (average log-loss error) of all the algorithms for all instances in a dataframe:

Calculate IH values for all the instances and store it in a dataframe:

Next, run the ISA model to get the 2D representation on the metadata:

epsilon = loss_threshold(n_classes, metric=’logloss’) #Calculates the maximum threshold below which the metric indicates a correct classification of the instance

The result can be saved in the “root_dir” path by running the below:

Among the files saved, there will be two files named “coordinates.csv” and “footprint_instance_hardness_good.csv”. The first one gives the coordinates for each instance. These are the 2D embedding of the metadata (z_1 and z_2 in the below graph). The second one gives the footprint co-ordinates as per Instance Hardness. These can be plotted for the visual inspection. Authors have also built a beautiful and interactive visualization App which can also be hosted in local system very easily. Below is a screenshot of the same: 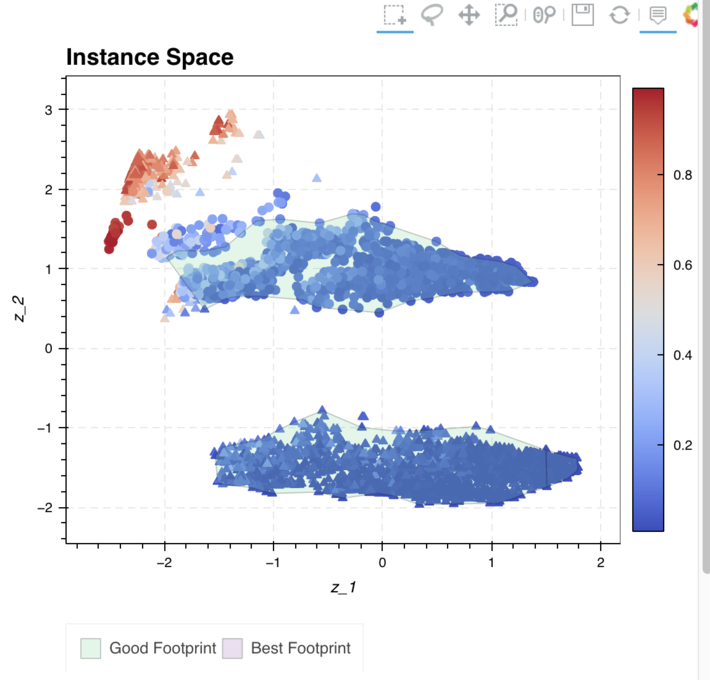 Figure 2: Screenshot of a part of the visualization App

PyHard is a great package that can be used in many ways to explore a dataset and the observations. It can easily identify noisy and anomalous observations within a dataset and at the same time, it can also help in determining different model performance on the instances. It also provides a beautiful visualization tool which helps in identifying easy as well as hard instances to classify in 2D space.