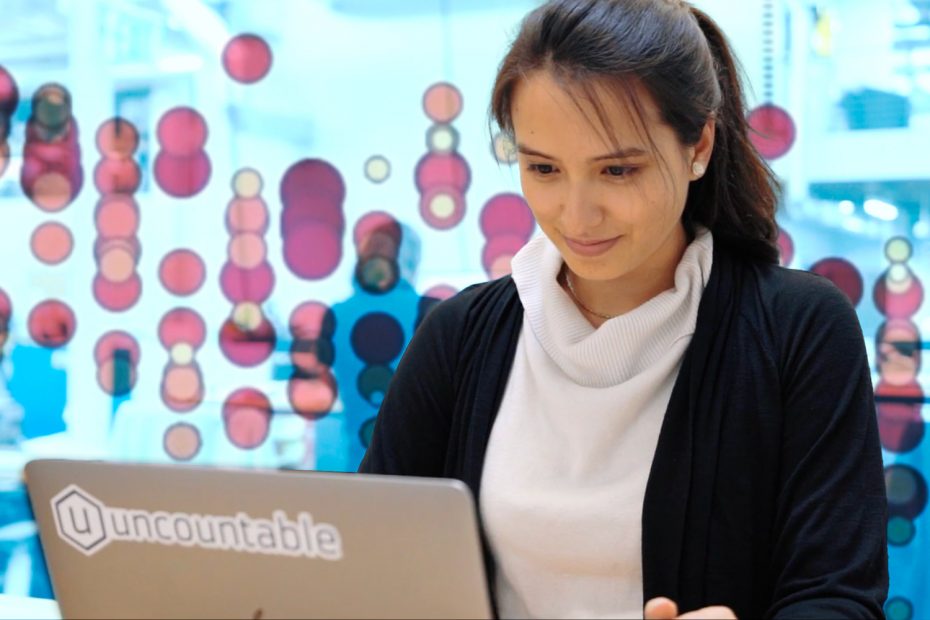 Many scientists and researchers still rely on Excel spreadsheets and lab notebooks to manage data from their experiments. That can work for single experiments, but companies tend to make decisions based on data from multiple experiments, some of which may take place at different labs, with slightly different parameters, and even in different countries.

The situation often requires scientists to leave the lab bench to spend time gathering and merging data from various experiments. Teams of scientists may also struggle to know what the others have tried and which avenues of research still hold promise.

Now the startup Uncountable has developed a digital workbook to help scientists get more from experimental data. The company’s platform allows scientists to access data from anywhere, merge data using customized parameters, and create visualizations to share findings with others. The system also integrates models that help scientists test materials more quickly and predict the outcomes of experiments.

Uncountable’s goal is to accelerate innovation by giving scientists developing new materials and products a better way to use the data that drive decisions.

“It’s all about saving scientists from the bookkeeping they do today and allowing them to focus on innovation and chemistry,” says Will Tashman ’13, who co-founded the company with Noel Hollingsworth ’13, SM ’14 in 2016.

“Our goal internally is, ‘Can we make R&D more efficient by a factor of 10?’” Hollingsworth explains. “Can we imagine a world where instead of getting the Tesla battery that’s going to come out in 2032, you get it next year? That’s the world we want to eventually push to with our software.”

Hollingsworth and Tashman played on MIT’s basketball team together, with both starting on the 2011-2012 team that won