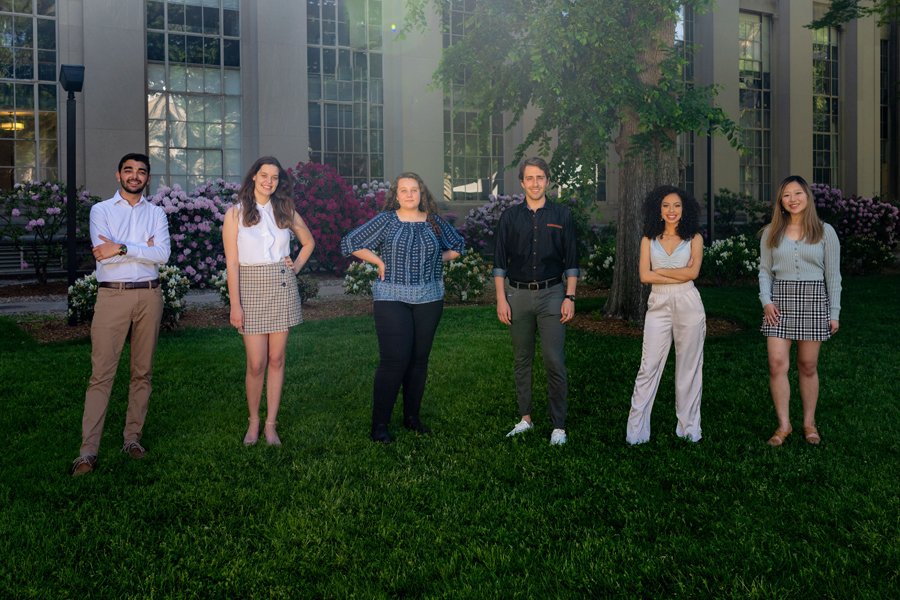 Hovering 100 meters above a densely populated urban residential area, the drone takes a quiet breath. Its goal is singular: to systematically measure air quality across the metropolitan landscape, providing regular updates to a central communication module where it docks after its patrol, awaiting a new set of instructions. The central module integrates each new data point provided by a small drone fleet, processing them against wind and traffic patterns and historical pollution hot spot information. Then the fleet is assigned new sampling waypoints and relaunched.

“We all converged on this, because we felt that the social impact would be more powerful than any of the other projects we were looking at,” says Trautman.

Their system represents a fundamentally different approach to air quality monitoring compared with the stationary systems routinely used in urban areas, which the group says often fail to detect spatial heterogeneity in pollution levels across a landscape. Given their limited distribution and lack of mobility, these systems are really only a reliable indicator of the air quality directly surrounding each monitoring point, but their data are reported as though they were representative of air quality across the entire city, say the recent graduates.

“So even though they might say that your air quality is somewhat good, that may not be the case for the park right next to your home,” says Gonzalez-Diaz.

The NEET cohort’s drone system is designed to provide real-time air quality data with a 15-meter resolution that is publicly accessible through a user-friendly interface.

The NEET program was launched in 2017 in an effort to