Toward a disease-sniffing device that rivals a dog’s nose 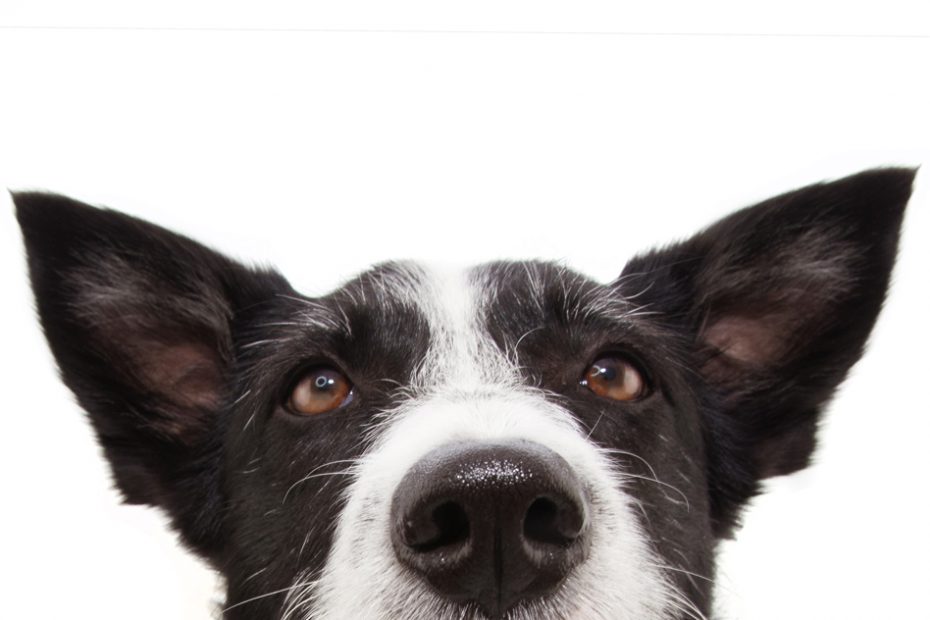 Numerous studies have shown that trained dogs can detect many kinds of disease —  including lung, breast, ovarian, bladder, and prostate cancers, and possibly Covid-19 — simply through smell. In some cases, involving prostate cancer for example, the dogs had a 99 percent success rate in detecting the disease by sniffing patients’ urine samples.

But it takes time to train such dogs, and their availability and time is limited. Scientists have been hunting for ways of automating the amazing olfactory capabilities of the canine nose and brain, in a compact device. Now, a team of researchers at MIT and other institutions has come up with a system that can detect the chemical and microbial content of an air sample with even greater sensitivity than a dog’s nose. They coupled this to a machine-learning process that can identify the distinctive characteristics of the disease-bearing samples.

The findings, which the researchers say could someday lead to an automated odor-detection system small enough to be incorporated into a cellphone, are being published today in the journal PLOS One, in a paper by Claire Guest of Medical Detection Dogs in the U.K., Research Scientist Andreas Mershin of MIT, and 18 others at Johns Hopkins University, the Prostate Cancer Foundation, and several other universities and organizations.

“Dogs, for now 15 years or so, have been shown to be the earliest, most accurate disease detectors for anything that we’ve ever tried,” Mershin says. And their performance in controlled tests has in some cases exceeded that of the best current lab tests, he says. “So far, many different types of cancer have been detected earlier by dogs than any other technology.”

What’s more, the dogs apparently pick up connections that have so far eluded human researchers: When trained to respond to samples from patients with one type of cancer, some dogs have then identified several other types of cancer — even though the similarities between

The post Toward a disease-sniffing device that rivals a dog’s nose appeared first on MIT News | Massachusetts Institute of Technology.