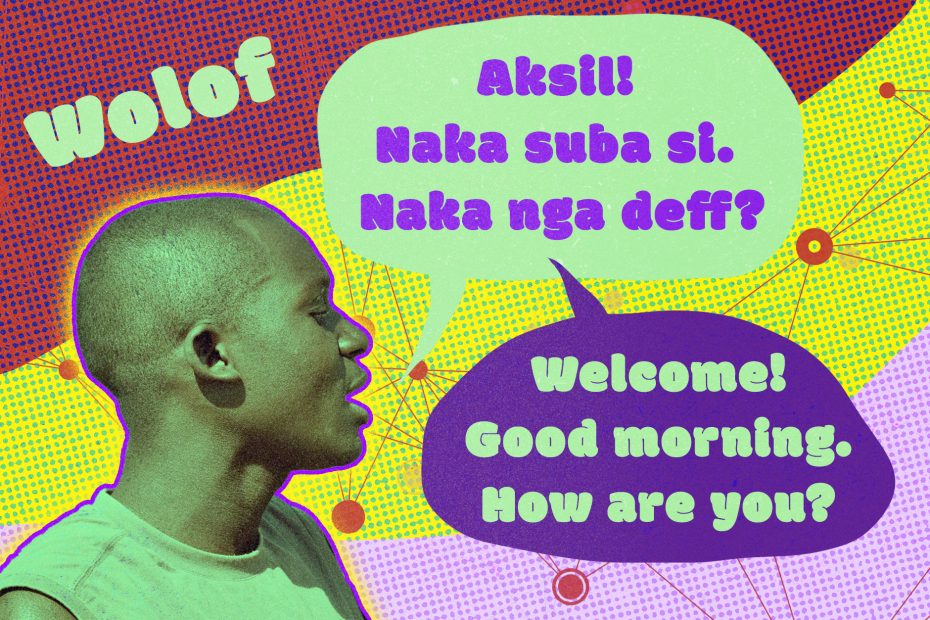 Automated speech-recognition technology has become more common with the popularity of virtual assistants like Siri, but many of these systems only perform well with the most widely spoken of the world’s roughly 7,000 languages.

Because these systems largely don’t exist for less common languages, the millions of people who speak them are cut off from many technologies that rely on speech, from smart home devices to assistive technologies and translation services.

Recent advances have enabled machine learning models that can learn the world’s uncommon languages, which lack the large amount of transcribed speech needed to train algorithms. However, these solutions are often too complex and expensive to be applied widely.

Researchers at MIT and elsewhere have now tackled this problem by developing a simple technique that reduces the complexity of an advanced speech-learning model, enabling it to run more efficiently and achieve higher performance.

Their technique involves removing unnecessary parts of a common, but complex, speech recognition model and then making minor adjustments so it can recognize a specific language. Because only small tweaks are needed once the larger model is cut down to size, it is much less expensive and time-consuming to teach this model an uncommon language.

This work could help level the playing field and bring automatic speech-recognition systems to many areas of the world where they have yet to be deployed. The systems are important in some academic environments, where they can assist students who are blind or have low vision, and are also being used to improve efficiency in health care settings through medical transcription and in the legal field through court reporting. Automatic speech-recognition can also help users learn new languages and improve their pronunciation skills. This technology could even be used to transcribe and document rare languages that are in danger of vanishing.