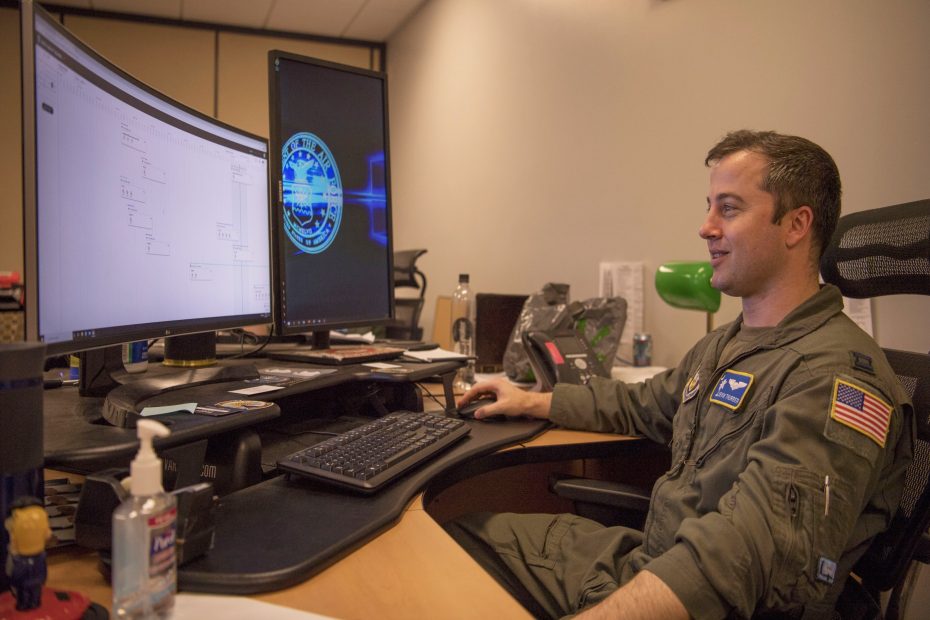 Take it from U.S. Air Force Captain Kyle McAlpin when he says that scheduling C-17 aircraft crews is a headache. An artificial intelligence research flight commander for the Department of Air Force–MIT AI Accelerator Program, McAlpin is also an experienced C-17 pilot. “You could have a mission change and spend the next 12 hours of your life rebuilding a schedule that works,” he says.

It’s a pain point for crew of 52 squadrons who operate C-17s, the military cargo aircraft that transport troops and supplies globally. This year, the Air Force marked 4 million flight hours for its C-17 fleet, which comprises 275 U.S. and allied aircraft. Each flight requires scheduling a crew of six on average, though crew requirements vary depending on the mission.

“Being a scheduler is an additional duty on top of an airman’s main job, such as being a pilot,” says Capt. Ronisha Carter, a Cyberspace Operations officer and the primary airman on a research team spanning the Department of the Air Force (DAF), the MIT Department of Aeronautics and Astronautics, and MIT Lincoln Laboratory. “What we want is for a scheduler to click a button, and an optimal schedule is created.”

Collaborating with their Air Force sponsor organization, Tron, the team has developed an AI-enabled plugin for the existing C-17 scheduling tool to fulfill that vision. The software plugin automates C-17 aircrew scheduling and optimizes crew resources, and was developed as part of the DAF–MIT AI Accelerator partnership.

Nearly 7,600 airmen are poised to use the technology once it is rolled out this summer. It is being integrated into the scheduling software, called Puckboard, that C-17 airmen currently use to build schedules two weeks in advance. Prior to Puckboard’s development in 2019, the squadrons had been using whiteboards and spreadsheets to manually plan out schedules. While Puckboard was a major improvement to the paper and pen, it didn’t have the “brains of optimization

The post US Air Force pilots get an artificial intelligence assist with scheduling aircrews appeared first on MIT News | Massachusetts Institute of Technology.