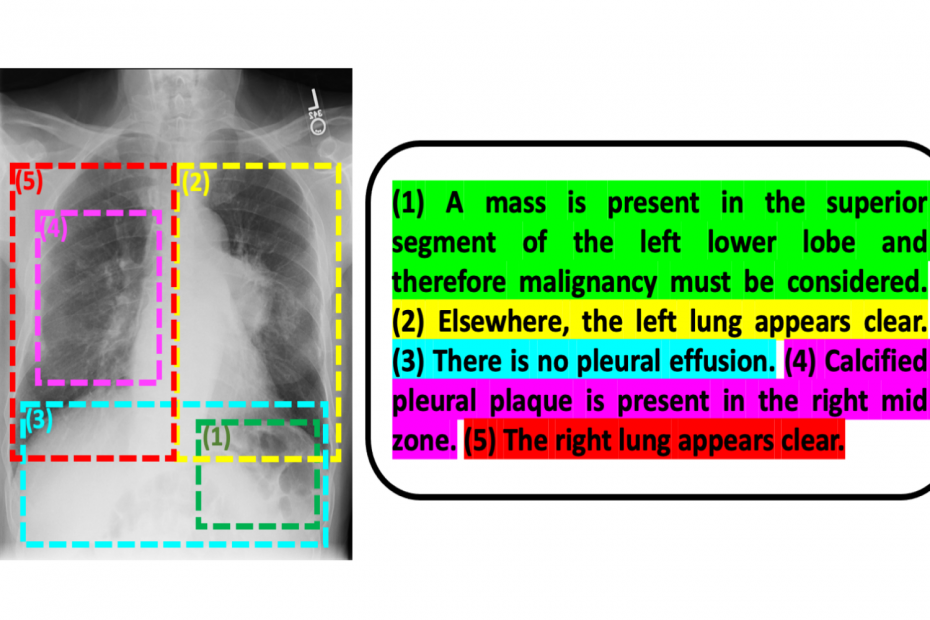 Getting a quick and accurate reading of an X-ray or some other medical images can be vital to a patient’s health and might even save a life. Obtaining such an assessment depends on the availability of a skilled radiologist and, consequently, a rapid response is not always possible. For that reason, says Ruizhi “Ray” Liao, a postdoc and a recent PhD graduate at MIT’s Computer Science and Artificial Intelligence Laboratory (CSAIL), “we want to train machines that are capable of reproducing what radiologists do every day.” Liao is first author of a new paper, written with other researchers at MIT and Boston-area hospitals, that is being presented this fall at MICCAI 2021, an international conference on medical image computing.

Although the idea of utilizing computers to interpret images is not new, the MIT-led group is drawing on an underused resource — the vast body of radiology reports that accompany medical images, written by radiologists in routine clinical practice — to improve the interpretive abilities of machine learning algorithms. The team is also utilizing a concept from information theory called mutual information — a statistical measure of the interdependence of two different variables — in order to boost the effectiveness of their approach.