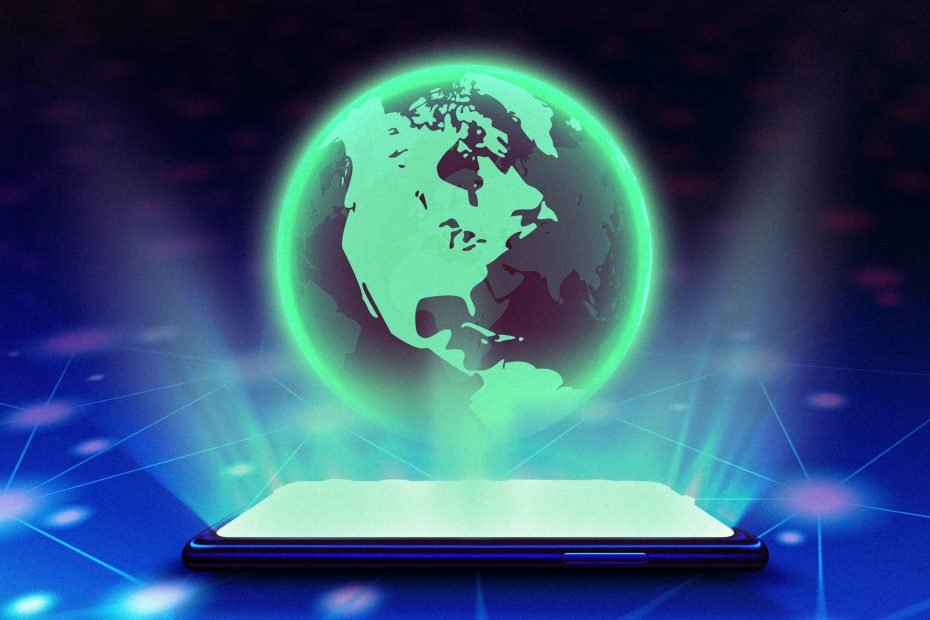 Despite years of hype, virtual reality headsets have yet to topple TV or computer screens as the go-to devices for video viewing. One reason: VR can make users feel sick. Nausea and eye strain can result because VR creates an illusion of 3D viewing although the user is in fact staring at a fixed-distance 2D display. The solution for better 3D visualization could lie in a 60-year-old technology remade for the digital world: holograms.

Holograms deliver an exceptional representation of 3D world around us. Plus, they’re beautiful. (Go ahead — check out the holographic dove on your Visa card.) Holograms offer a shifting perspective based on the viewer’s position, and they allow the eye to adjust focal depth to alternately focus on foreground and background.

Researchers have long sought to make computer-generated holograms, but the process has traditionally required a supercomputer to churn through physics simulations, which is time-consuming and can yield less-than-photorealistic results. Now, MIT researchers have developed a new way to produce holograms almost instantly — and the deep learning-based method is so efficient that it can run on a laptop in the blink of an eye, the researchers say.

“People previously thought that with existing consumer-grade hardware, it was impossible to do real-time 3D holography computations,” says Liang Shi, the study’s lead author and a PhD student in MIT’s Department of Electrical Engineering and Computer Science (EECS). “It’s often been said that commercially available holographic displays will be around in 10 years, yet this statement has been around for decades.”

Shi believes the new approach, which the team calls “tensor holography,” will finally bring that elusive 10-year goal within reach. The advance could fuel a spillover of holography into fields like VR and 3D printing.

Shi worked on the study, published today in Nature, with his advisor and co-author Wojciech Matusik. Other co-authors include Beichen Li of EECS and the Computer Science and Artificial Intelligence

previousHow do you make perfect Cheetos? Use AI.
nextKitchens in the cloud: AI is restoring consumer trust in the food delivery business